Night shadows floating on reverb and chorus, distant echoes from the subconscious calling for melancholia and darkness, longing for unknown and strange spheres.

German solo artist Scyr who lives and works in munich released in March 2021 his debut album „ So Sad“ with eleven tracks in classic 80s New Wave style and the vigorous sadness of modern Cold Wave.

Born in 1987 the artist and sound designer for films could not experience this decade actively, but its vibrations are still reverberating in his songs. Driven by a desire for a lost age, he does not only want to recreate sound characteristics, but furthermore tries to establish a connection to a zeitgeist that many people deal with by writing about topics like transcience and alienation. Inspired by iconic filmmakers like Andrei Tarkovsky and its melancholic science-fiction works or the mysteries of his own dreams, Scyr creates nostalgic and shimmering soundscapes. 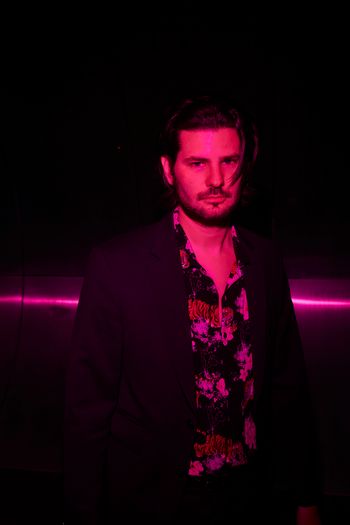 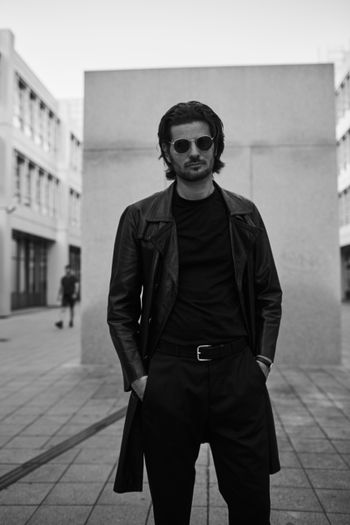 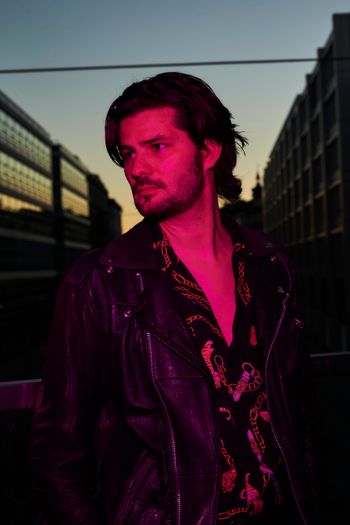 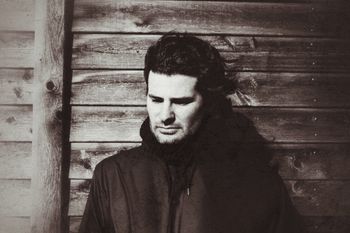 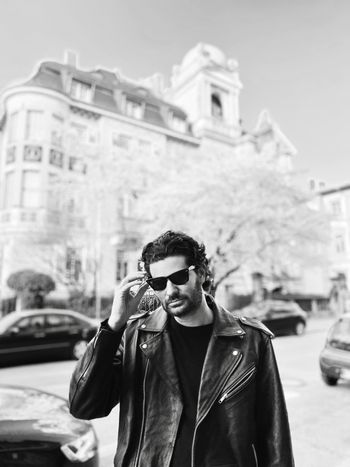 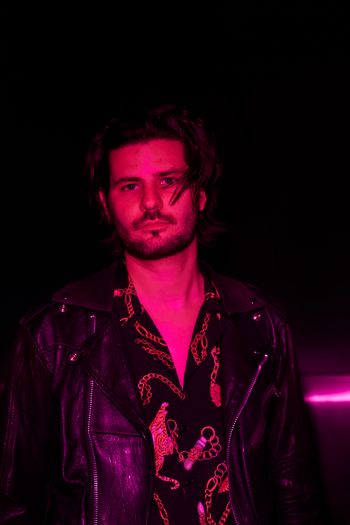